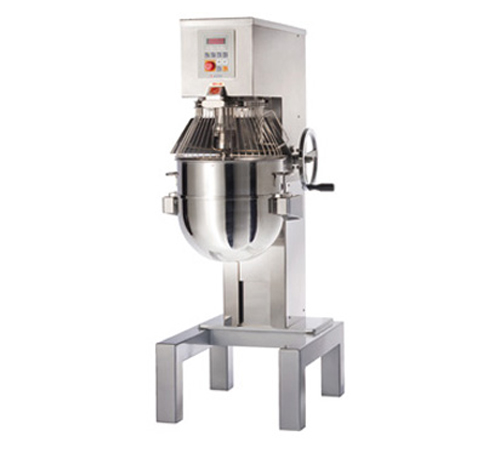 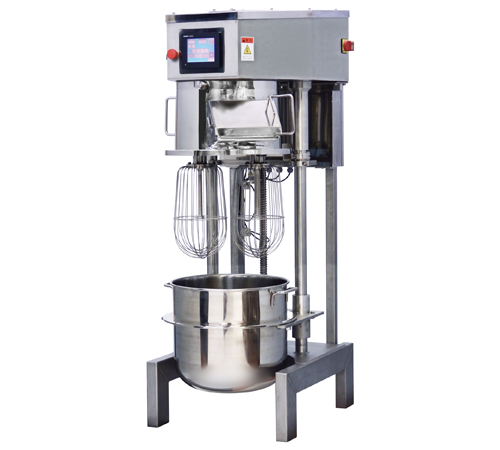 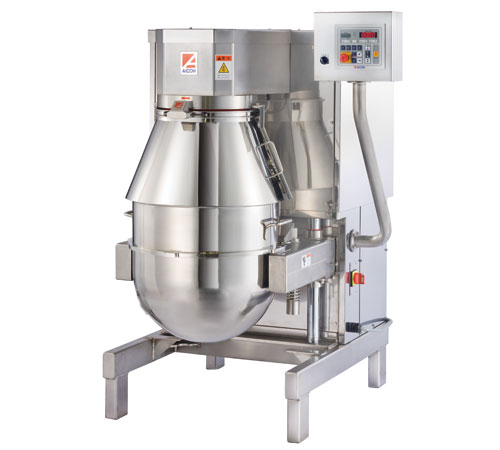 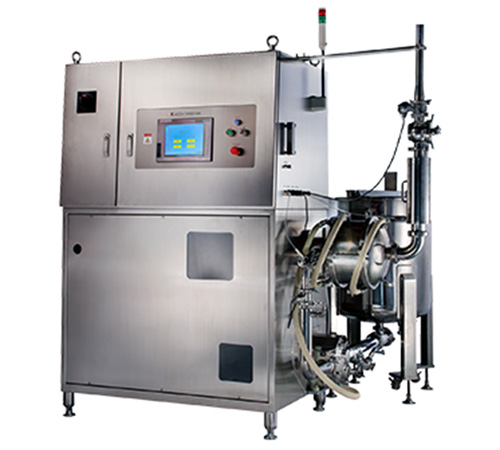 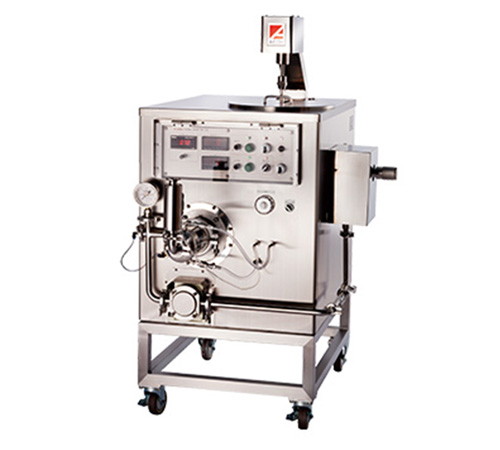 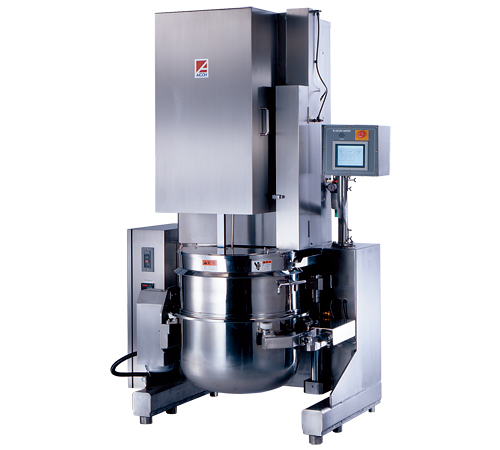 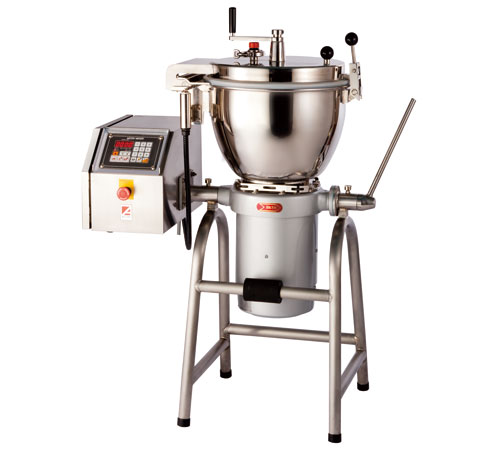 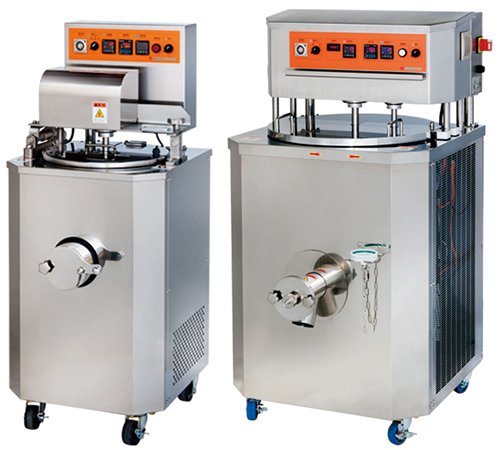 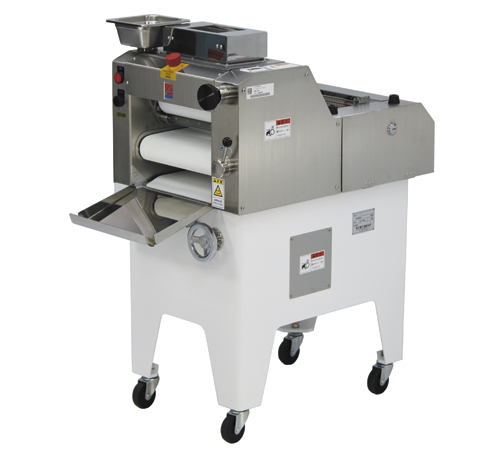 “CAP” is short for Creative Aicoh Plaza.It is a multi-purpose hall established to create opportunities for exchange between persons involved in food culture and create opportunities for bringing about new technologies. It is equipped with testing rooms, various types of libraries, and AV equipment. It is used for hosting seminars related to product development, research, food production and confectionery-and-bread production technologies and management, and for practical courses, research report seminars, and the like. 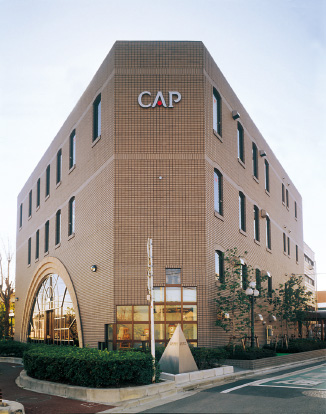 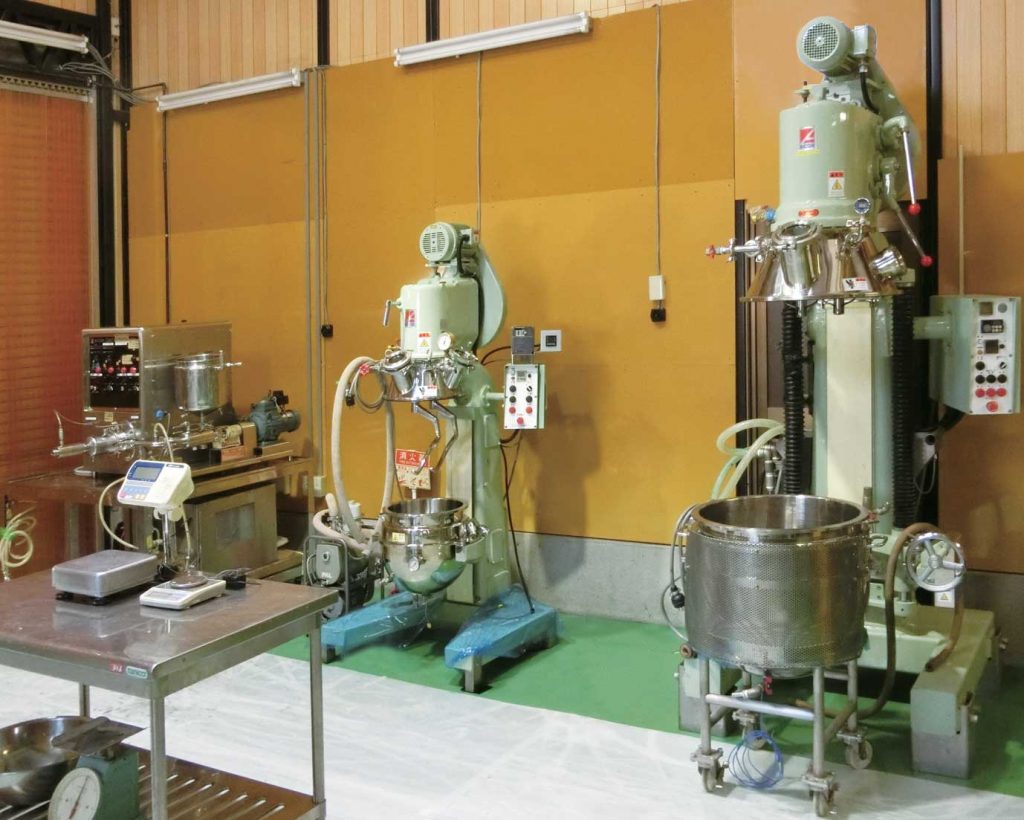 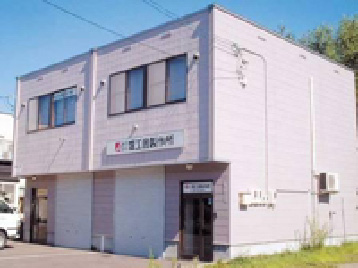 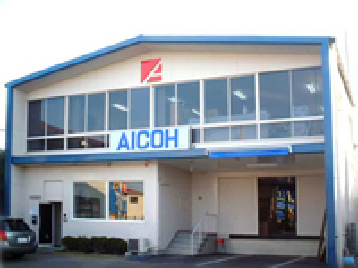 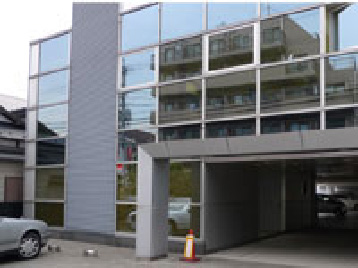 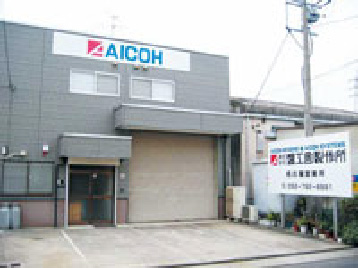 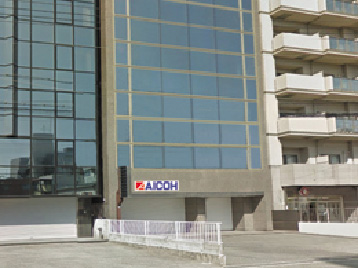 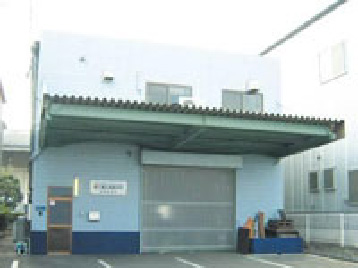 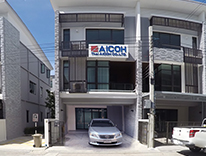 Keiji Ushikubo resigned as President and Representative Director, and was appointed Chairman of the Board.
Hiromitsu Ushikubo was installed as president. 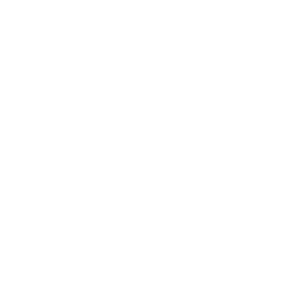 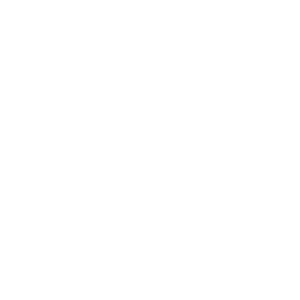